With this acquisition, Bansal has entered into insurance business. The investment is also seen as part of his strategy to enter into financial services industry. In the recent past, Bansal had done multiple investments in insurance and Finace  business increase his portfolio of firms in the sector.

The deal has been done via Navi Technologies, formerly known as BAC Acquisitions which Bansal had founded along with IIT-Delhi batchmate Ankit Agarwal after selling his stake in Flipkart in 2018.

Bansal exited Flipkart last year after US-based retail giant Walmart acquired majority stake in the e-commerce platform. He later sold his 5.5 per cent stake in Flipkart for $1 billion. In February last year, Bansal had invested Rs 650 crore in cab aggregator Ola in his personal capacity as an investor. Among others, he has also invested in NBFC firms Altico Capital India Ltd and IndoStar Capital Finance; scooter-rental start-ups Vogo and Bounce. 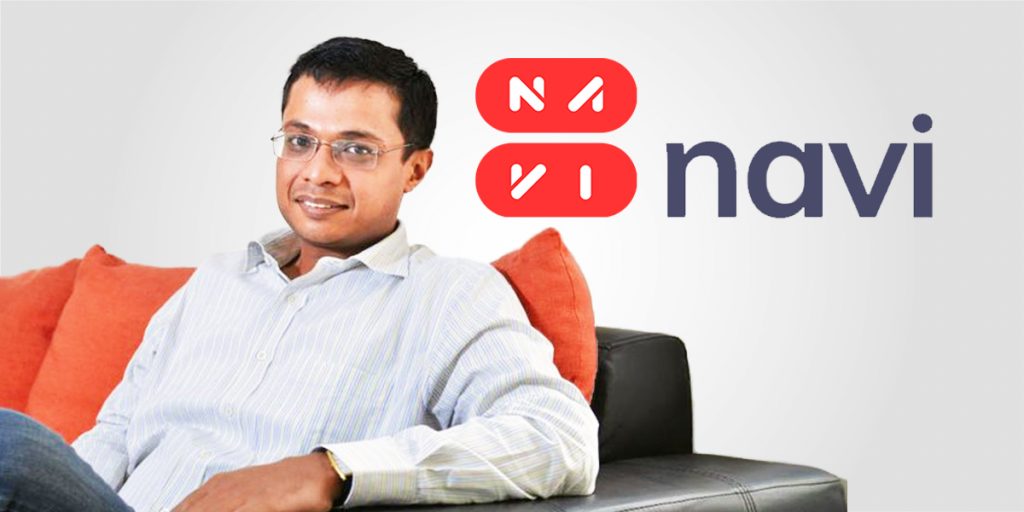 DHFL, which has a debt of around Rs 40,000 crore to the banks, is the first financial services firm against which insolvency proceedings have been initiated after it defaulted on repayments to the creditors.

Why You Need Accounts Receivable Software in Your Company

How to become a Government e-Marketplace (GEM) Seller

Many Indian Traders to Shut Shop in Amid Covid Lockdown: CAIT – weprocessit.in

Weprocessit blog values your privacy. In order to understand how people use our site generally, and to create more valuable experiences for you, we may collect data about your use of this site (both directly and through our partners). By continuing to use this site, you are agreeing to the use of that data.